Renewable gases, such as biomethane, have great potential as an alternative source of energy for a low carbon future. The European standards EN16723-1 and EN16723-2 for biomethane injection were voted in 2016/17. However, they are of voluntary application and the threshold values are not based on a real technical data. This, added to the fact that there is no precise knowledge about the choice of trace components and that there were some difficulties to find a consensus between the different actors (producers, gas operators and end-users), is what encouraged GERG and its members to launch this project in 2016.

GERG consists of members of the gas industry from over 12 countries and has long-term and continuing links to gas biomethane actors in Europe as well as to some appliance manufacturers and end-users’ groups. Thanks to this European reach, together with the energy community and key stakeholders, GERG has been working on the conditions for a safe development and competitive positioning of biomethane in the energy system.

The project has four objectives:

The phase 2a status review and gap analysis, supported by €1M from the European Commission and €300k from GERG, was successfully completed in April 2019. All reports have been issued and accepted by CEN. The quality of the work delivered on time and within budget, was fully acknowledged.

After the execution of the experiments, it was concluded that biomethane doesn’t have any additional health problem for domestic use compared to natural gas. On the other hand, it showed that there is a knowledge gap on sulphur and oxygen impacts on gas facilities, confirming that more research is needed on these 2 topics. For this reason, the project was divided in 2 contracts based on the next 3 years and funded by the European Commission. The first one (Phase 2b) started in 2020 and will finish in 2022 with a budget of €1.8M, while phase 2c will start in 2022, with a budget of €3M.

This program has been divided into the following work packages:

WP0: Coordination of the Project: GERG/Engie

The publication and use of the revised standards will help to develop the use of biomethane by re-assuring manufacturers of equipment and end users. Moreover, it will help to make economically viable more biomethane production and injection in natural gas grids related projects.

All the work is overseen by a Supervisory Board put in place by CEN Technical Committee 408, with a view to updating standards for biomethane injection and use of gas in NGVs.

See the report below for more information. For the full Phase 2a report, please contact the GERG Secretariat. 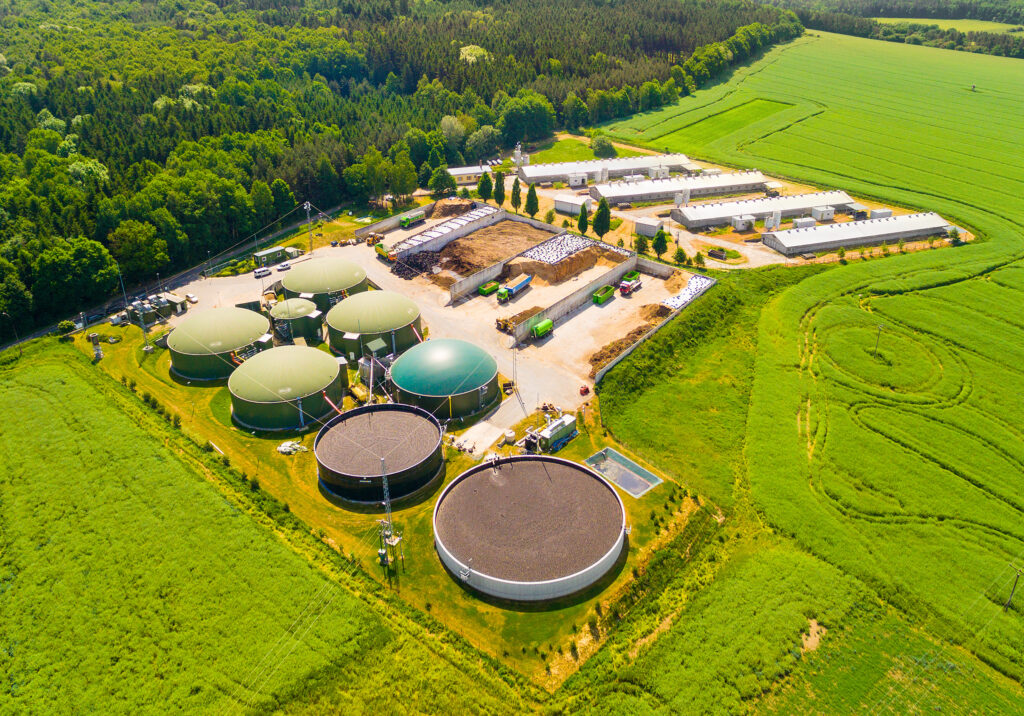