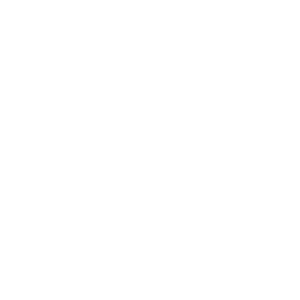 Information about the priority

Renewable gases are the solution to strongly accelerate the decarbonisation of the European energy system. Specifically, the use of biomethane has several environmental benefits. One is the fact that it offers a robust solution to reduce greenhouse gas emissions as it can be regarded as carbon neutral or even carbon negative depending on applied biomass, production process, and other factors.

Additionally, the use of biomethane has a positive impact on the economy. For instance, organic waste that is produced in an area can be used to produce biomethane, which can be consumed then locally. This enables the development of a circular economy.

Related also to this, biomethane plants generate a renewable fertiliser which can replace carbon-intensive chemical fertilisers, contributing thus to the creation of a sustainable agricultural sector.

However, there is no precise knowledge about the choice of trace components to follow and the definition of the threshold values. Thus, further research is needed in order to guarantee a secure and efficient integration as well as a competitive positioning of biomethane chain on the market. A GERG project was launched to assess the existing gap between the current knowledge and the unknown to provide useful information to the standardization committee CEN/TC 408. -See link below to the project page ‘Removing the technical barriers to uses of biomethane in gas networks’

Several workshops were organised within the GERG biomethane working group where biomethane experts from GERG members expressed their views and discussed altogether the research topics and its time-scale that are necessary to further develop the utilization of biomethane. From these discussions, the GERG biomethane roadmap was produced. It gathers all this data into a single report. 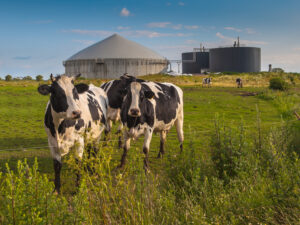 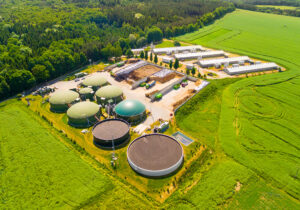 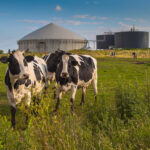 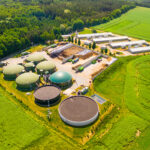